Two local children’s authors are using the power of storytelling to impart not just entertainment but education, too.

Every Bunny is a Yoga Bunny by Emily Ann Davison  (published  by Nosy Crow in partnership with the National Trust) and Fruit Bowl Friends by Sarah Orchard are both picture books designed for readers aged three or four upwards. They are both charmingly illustrated – the former by Deborah Allwright, the latter by Caitlin Murray – and feature the usual tropes of animate objects and animals, cute rhymes and fun, lively plot. But each also has a serious message within. 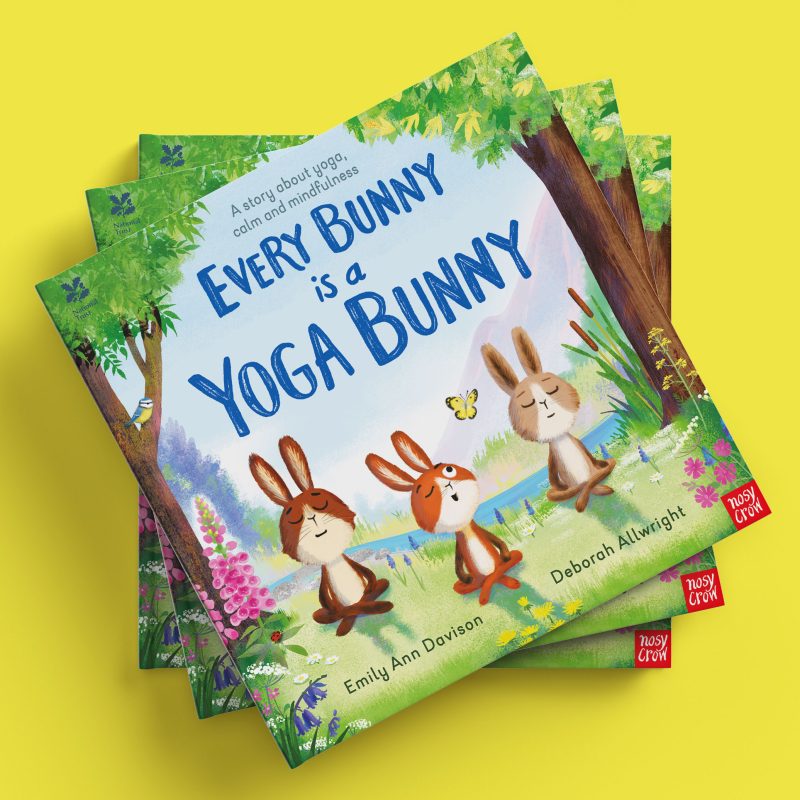 Sarah Orchard, who lives semi off-grid in a beautiful smallholding not far from Faversham, has written since she was a child. A trained nurse who works in hospice care, she is also mum to two young boys. It was her older son’s love of apples that sparked the idea for the book, she recalls. 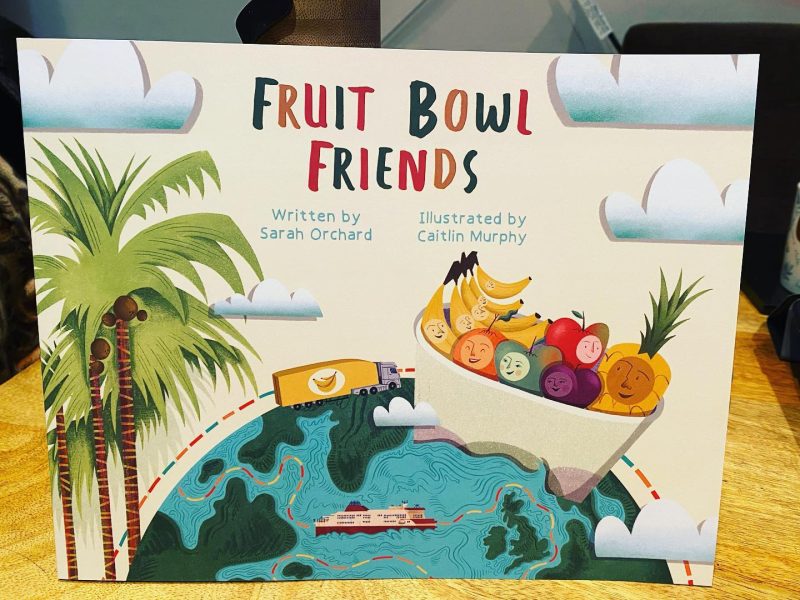 ‘It was a joint project, looking into apples, finding out about them. We’re surrounded by orchards here, and I was curious about the history of the fruit.’ She discovered, to her dismay, that many local farmers are replacing their orchards with more profitable vineyards, making UK-grown apples a thing of rarity in supermarkets – ‘which is ridiculous. We’re here in the Garden of England and there are apples being imported.’ 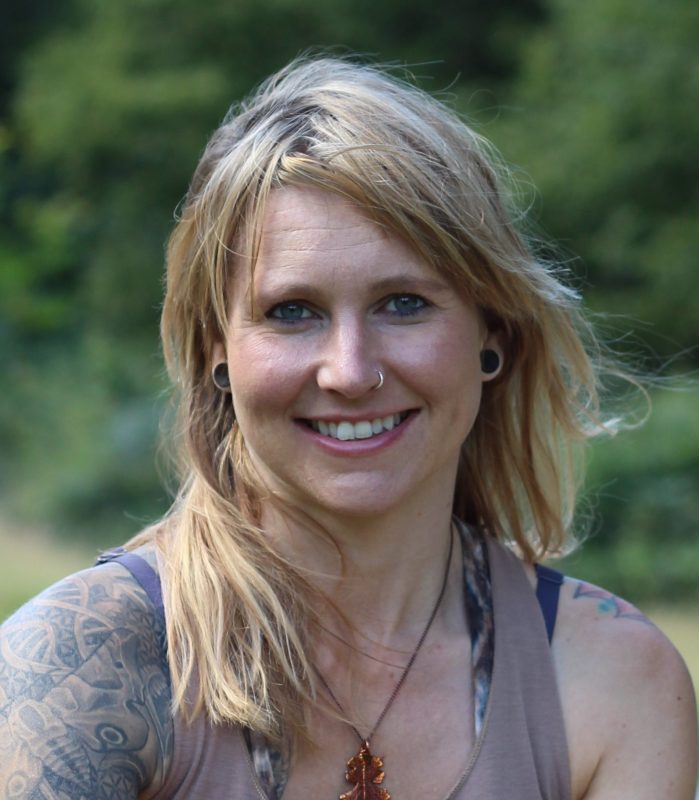 The story that evolved from this realization, Fruit Bowl Friends, is a gentle introduction to the idea of food miles. Written in sparkly verse – Orchard is also a poet – it features Mateo the Spanish orange (“Yes, I am an orange and / as orange as can be.  / I am from eastern Spain. / I travelled land and sea.”), Caribbean bananas who can do the splits and “feel like we’re frozen”, and a supremely exotic pineapple, Diego, from Costa Rica. It is quirky and fun, “not about preaching,” Orchard says, “but opening up a conversation.” 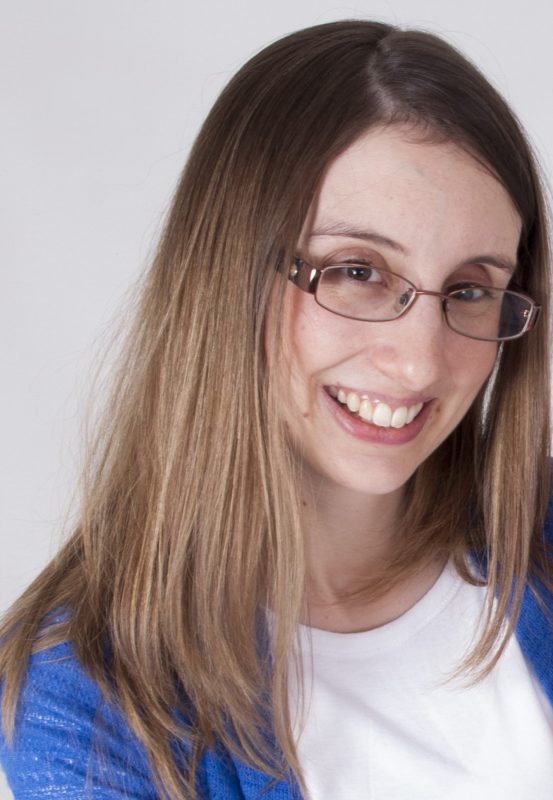 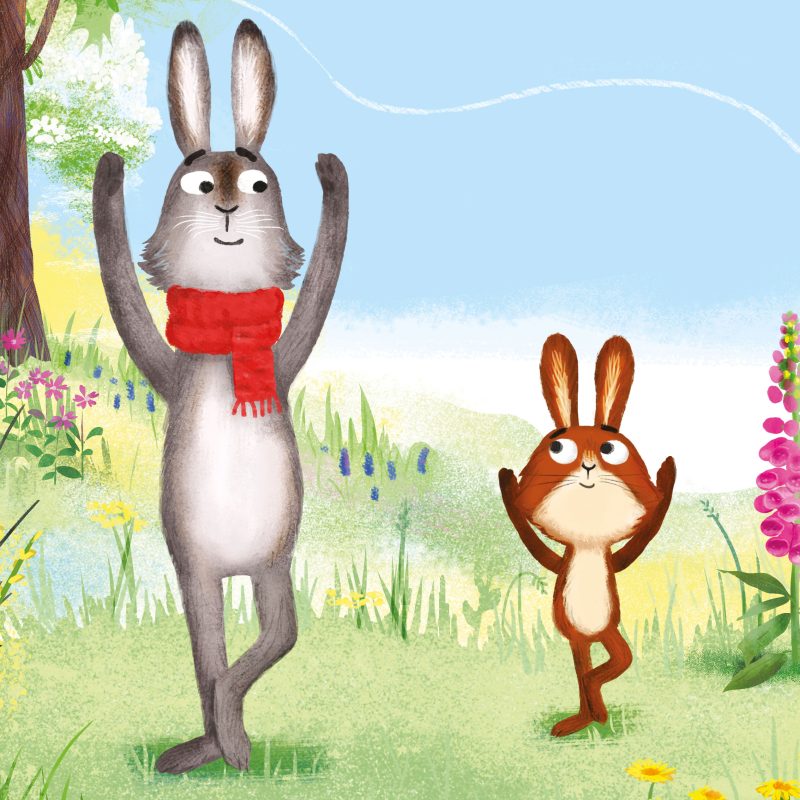 Emily Ann Davison was also inspired by her own child – in her case, it was her daughter’s struggle to relax at night. “We’d do some yoga and breathing and it really helped her,” she says. “And I’ve worked with lots of wriggly children!” A trained primary school teacher, Davison has always been passionate about children’s books. It was while attending the Golden Egg Academy Picture Book Programme that she had the seed of the idea that would evolve into Every Bunny is a Yoga Bunny. “The story started off with a writing exercise about monsters who can’t sit still. I wrote about monsters doing meditation, and put it away in a drawer. Then, months later, I had an idea about yetis – yeti yoga. And I remembered this monster story. Then it became bunny rabbits. It’s had a bit of a journey!” 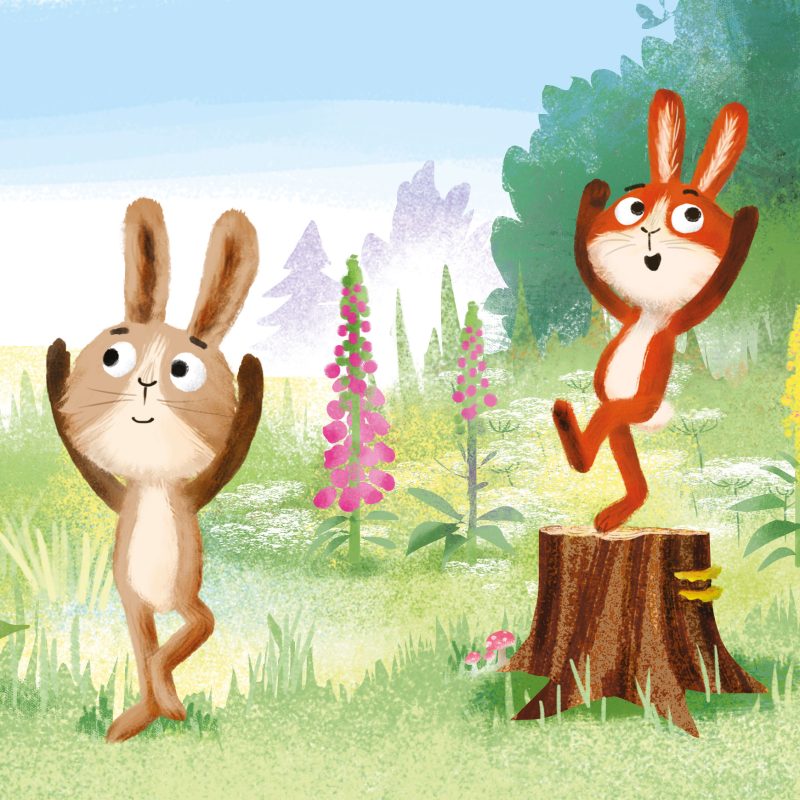 Illustration by Deborah Allwright for Every Bunny is a Yoga bunny

Every Bunny is a Yoga Bunny has an excitable protagonist, Yo-Yo, who can’t sit still: “her legs were too jiggly. Her bottom was too wiggly. And Yo-Yo was just too giggly.” Her grandpa hits on the idea of teaching the little bunnies yoga, but Yo-Yo still struggles – until she gets lost and finds herself in need of calm. The end of the book has step-by-step instructions for six simple yoga poses, to encourage children to become their very own ‘yoga bunny.’

Though neither originally hails from Kent – Davison grew up in the North East, Orchard in the South West – it is clear that both have found a home, and a community, in the area. Orchard runs local creative writing workshops, and gives readings at schools and birthday parties. Davison, who lives in Faversham, also gives talks locally and has run sessions combing book readings with kids’ yoga. She has a new book, The Blue Umbrella   out next year, while Orchard is working on expanding her ideas in the form of short films. Clearly there is a rich seam of creativity running through the Faversham soil – and our childrens’ bookshelves, and souls, will be all the better for it.

Every Bunny is a Yoga Bunny and Fruit Bowl Friends are both available to buy at Tales on Market Street, Faversham and other local booksellers. For more information about the authors, visit www.sarahorchardwords.com and www.emilyanndavison.com or see their instagrams, @sarah_orchard_mums_the_word and @emily.a.davison 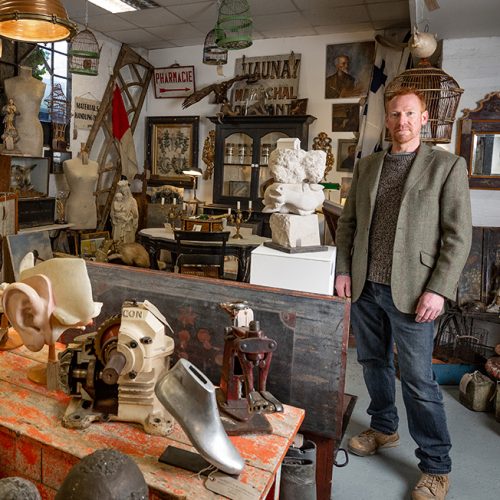 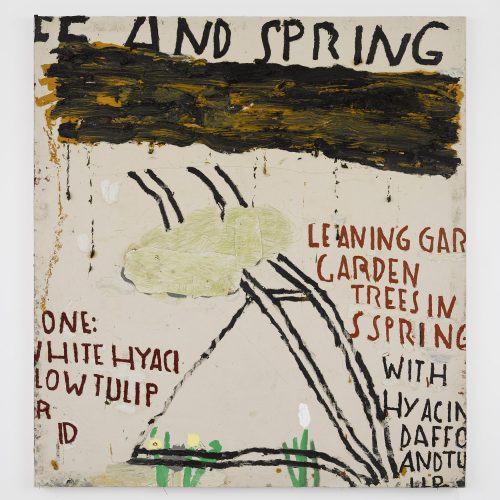