Faversham Life checks out one of the quirkiest buildings in Faversham. 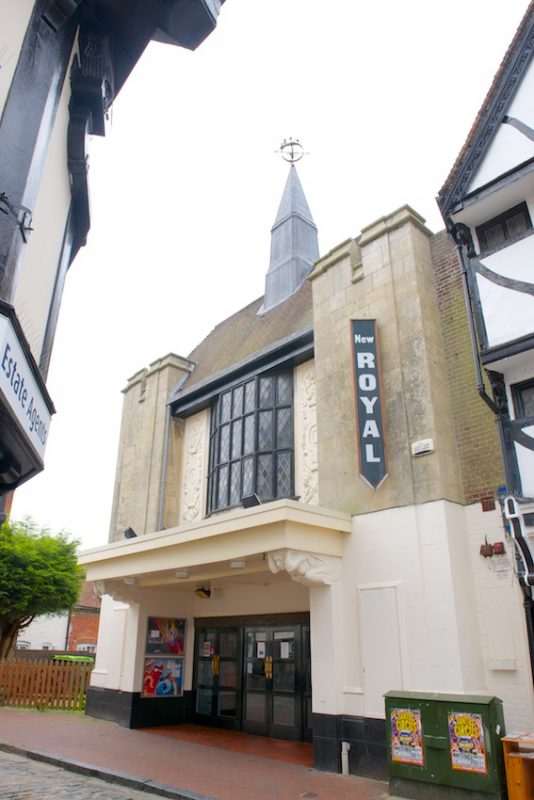 Designed in 1936 by Andrew Mather (1891-1938), an architect who specialised in cinemas for the Odeon chain, it is a highly eccentric essay in the Tudorbethan style and opened as the Odeon Theatre. Sensitively designed to blend in with the medieval buildings surrounding the site, the cinema is to my mind unfairly described by John Newman in his Pevsner Kent: North East and East as ‘parodic’. The only other surviving Tudorbethan cinema is the Odeon in Salisbury, Wiltshire.

Eighty years on, the Royal’s whacky exterior and interior can’t help but delight, particularly in an age of ubiquitous, hideous, multi-screen cinemas. It has a pargetted (decorative plasterwork) upper storey, embattled turrets and a central canopy carried by big crouching, bare-breasted corbel figures.

Attending a screening is to step back in time. The foyer is charmingly old fashioned and the staff courteous. One could almost be back in the 1930s when there were at least three other cinemas in the town, all showing several screenings a day. An astonishing thought. 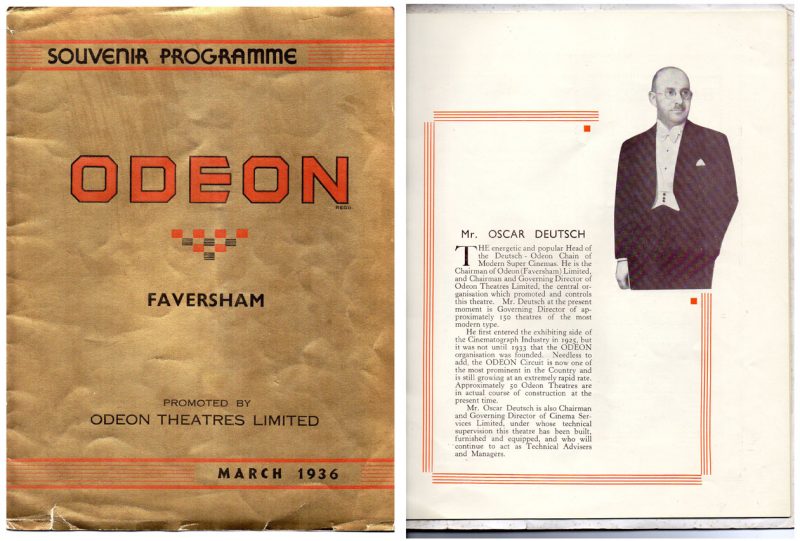 By the 1970s the golden age of cinema was over. The cinema closed in 1974, becoming a bingo hall in 1979. Rows of seats were removed from the mezzanine and bingo machines installed in their place. In 1984 it was renamed the New Royal Cinema/Bingo but ceased showing films the next year. It became a full-time bingo hall in 1985. In 1992 the Council planned to buy it and to knock it down, keeping the façade and building sheltered houses in its place. This caused a furore and the Royal Action Group was set up to save it. Happily, as we all know, it was saved. 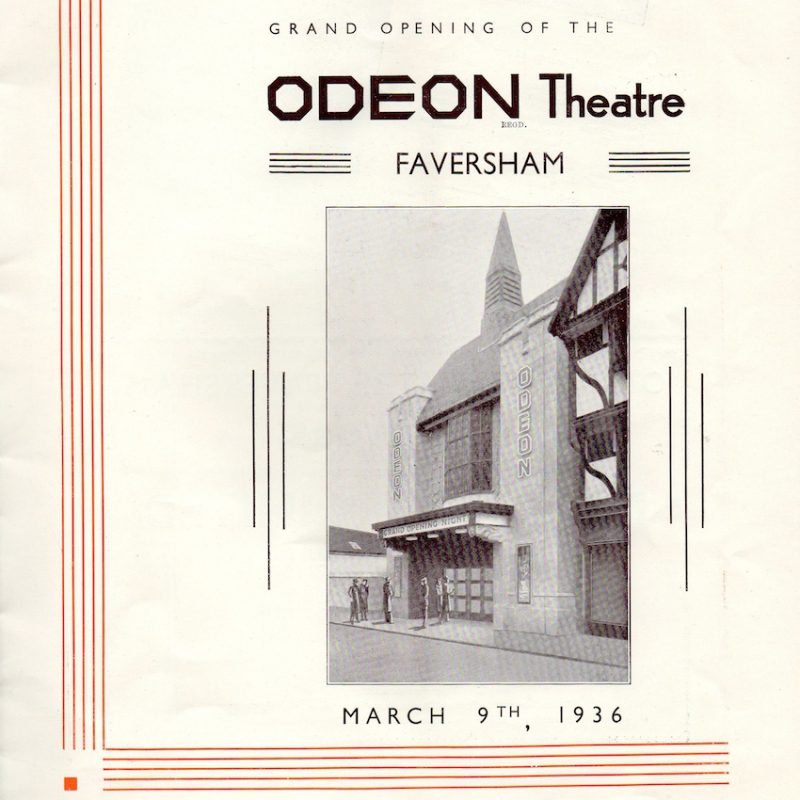 It was eventually bought by Michael Harlow and Peter Baldock in 1994. They reopened it. ‘It is now doing very well,’ says Vanessa Cackett, who was a key member of RAG. ‘They have paid off their mortgage and have refurbished it.’ Mrs Cackett began going at the tender age of three. Her late father was the brewer at Sheps (‘a lot of the beers are my father’s recipes’). ‘My parents didn’t get a babysitter, they just took me along.  I was devastated when it shut. A lot of people don’t realise the scope of what it shows – for instance, the live performances from the National Theatre. We are really lucky to have it’.

The Film Society was established in 1981 when a local film director, John Bennett, put an ad in the local paper. Over 40 film enthusiasts turned up. During the years that the cinema was shut, films were shown in a variety of venues in the town including the old Arden theatre. Thirty-five years on it is flourishing. 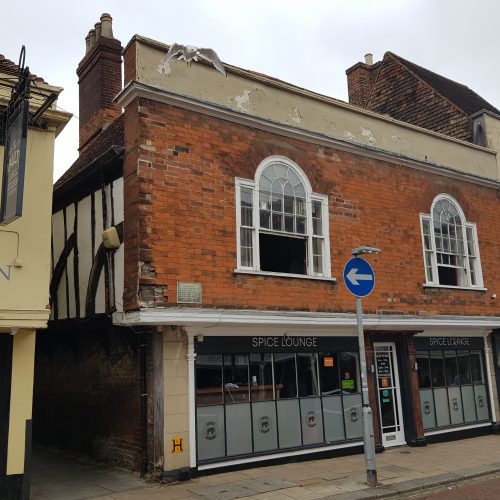 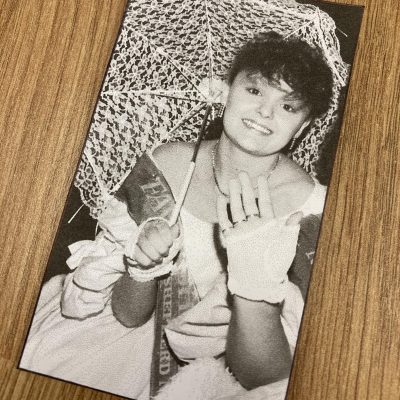 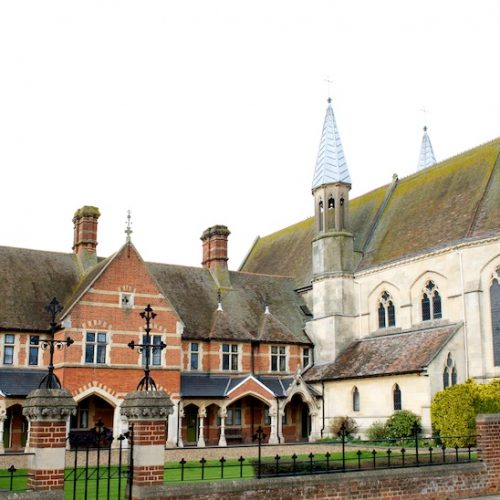