Faversham Life breathes in the scent of nostalgia in East Kent strawberry fields. 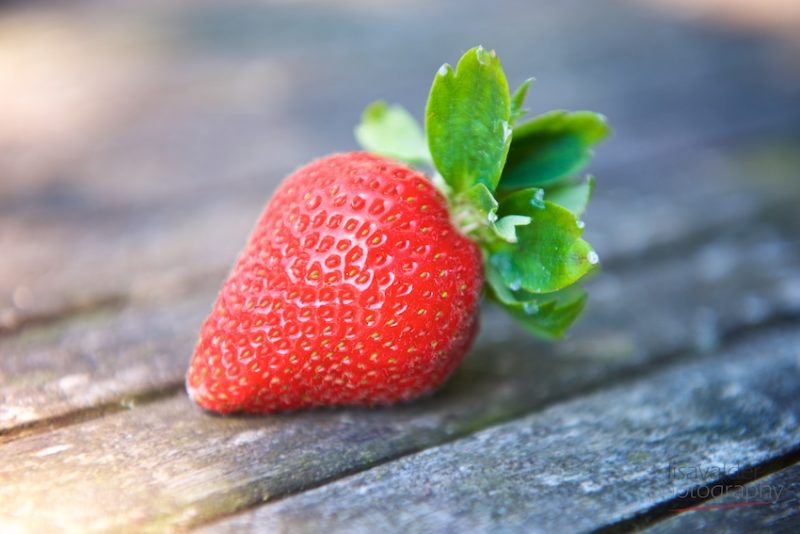 Strawberries are the scent of British summer nostalgia. Fiona says: ‘There must be sweetness and perfume. We want people to smell them and say, “Yes, that’s how they always used to taste”.’ The aroma conjures up the days when strawberries were delivered by horse and cart to Covent Garden market in early summer mornings, yet how this aroma is achieved is very 21st century. 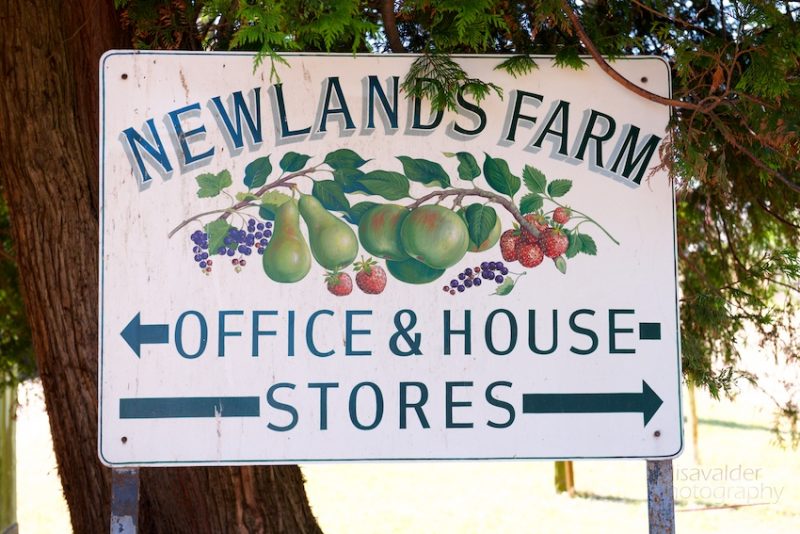 There was a time when the commercial world agreed that the British consumer didn’t want seasonality. It wanted strawberries in the snow if it fancied. Imported, rather rubbery fruit (because it had to survive the flight) bounced in throughout the year, but the olfactory yearning persisted and you could only really get that hit from English strawberries in the six weeks or so around Wimbledon.

Over the past 30 years or so, English strawberry growers have extended the season from May to October, and varieties have been developed which meet the supermarket requirements for a shelf life of five days and offer sweet aromatic juiciness to the nostalgic consumer.

Newlands Farm grows more than 250 tonnes of strawberries a year on 18 acres. It supplies Sainsbury’s, local shops like Doughty’s butchers in Doddington, and recently has started supplying Farmdrop, an online farmers market delivery service in London, Bath and Bristol. In 2017, Newlands Farm won the Taste of Kent Award for the Tastiest Strawberry with the Jubilee variety of strawberry. 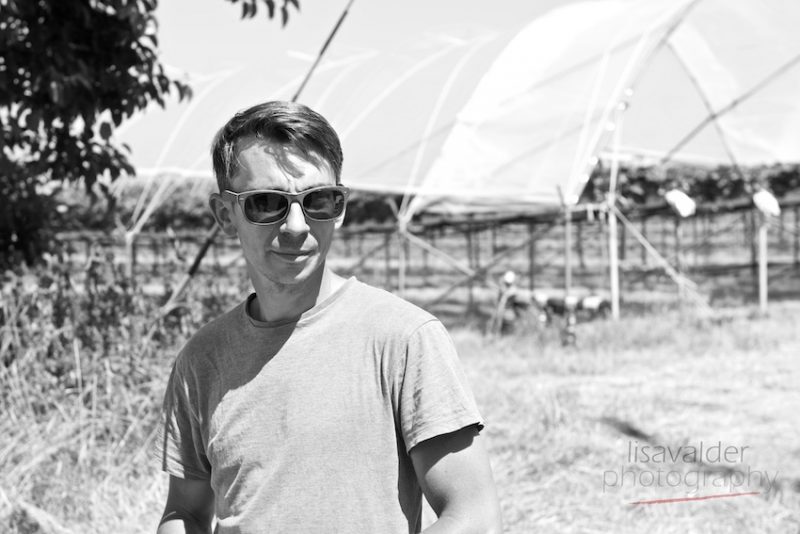 Stefan Ionescu, who has been the farm’s strawberry production manager for 12 years, showed Faversham Life how today’s strawberries are produced. There is much more control over production, and much less backache, than when they were grown on straw in open fields. Polytunnels create a controllable environment and provide protection from the weather for the fruit and the pickers. The strawberries are grown on ‘tabletops’ at nose height in bags of coir. Even as the June sun beats down, the leaves are upright and turgid in the gentle shade of the tunnels, and the strawberries hang down for ease of picking. I ask what happens to fruit which doesn’t meet Class I standards. ‘We don’t have any with tabletop production,’ says Stefan. Nonetheless, matching production to orders is still a delicate business. Stefan says: ‘We plant in stages, and we pick in stages.’ 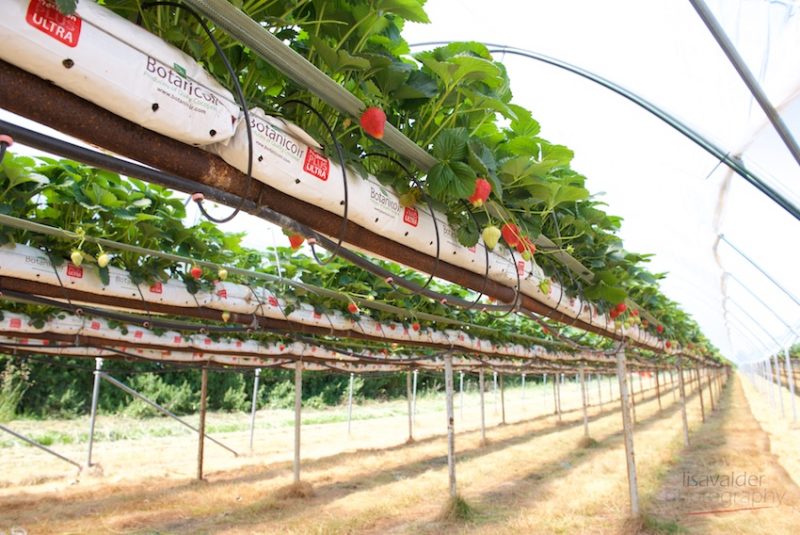 Newlands Farm is part of the grower-owned cooperative Berry Gardens, which imports fruit throughout the winter to give continuity of supply to its customers, does all the marketing and is responsible for breeding programmes in conjunction with the American company, Driscolls, to produce licensed varieties which are traditional in flavour yet spankingly modern in terms of health, yield, shelf life and appearance. Fiona gave us Amesti and Zara to try. Zara is a new variety sold by Sainsbury’s under the premium Taste the Difference label. It has a large calyx like a ruff, and an intense deep flavour. We found Amesti lighter in flavour, and both were aromatic and juicy. 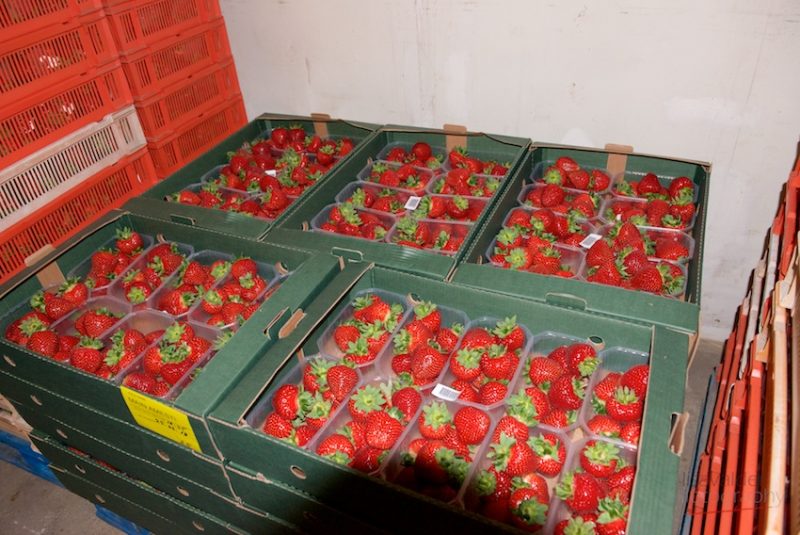 New varieties are bred for flavour

‘I never wash strawberries,’ says Fiona, and nor need you. The fruit itself is never handled, but snapped off at the stem and laid straight away in the punnet. Stefan explains that modern growing techniques mean that there is little need for chemicals. Pests such as red spider mite and thrips are now controlled biologically, by introducing natural predators. Integrated Crop Management has been central to the modernisation of strawberry growing which has hugely positive indications for the environment.

Fiona says: ‘We focus on quality, sustainability and especially close to our hearts, environmental stewardship. We have several biodiversity projects around the farm: management of hedgerows, mixed species windbreaks, and headlands to encourage plant life and wildlife. We also have an association with the Gleaning Project who come and pick fruit at the end of each picking season to distribute to food banks across the UK, using Fairshare network.’ 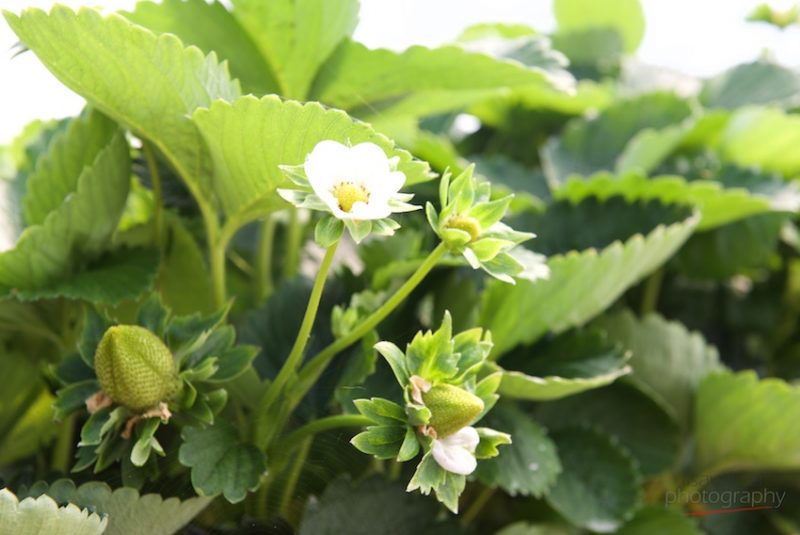 In the height of summer, picking often starts at 5 o’clock in the morning. The fruit is taken to the vast modern packhouse in the farmyard, built only three years ago, where it is cooled, quality checked and the punnet sealed ready for despatch. It leaves the packhouse ready labelled as as you find it on the supermarket shelf.

Pickers are the main cost of strawberry production and many come from Bulgaria and Romania for the season. The local strawberry growers organise a football league and play every Friday from July to September. ‘We usually lose,’ Fiona confesses, ‘because we’re the smallest of the six farms involved, with only around 50-60 pickers.’

To enjoy strawberries at their best, Fiona advises taking them out of the fridge for a couple of hours to come to room temperature. ‘They lose their shine in the chiller and as they warm up, they shine again.’ 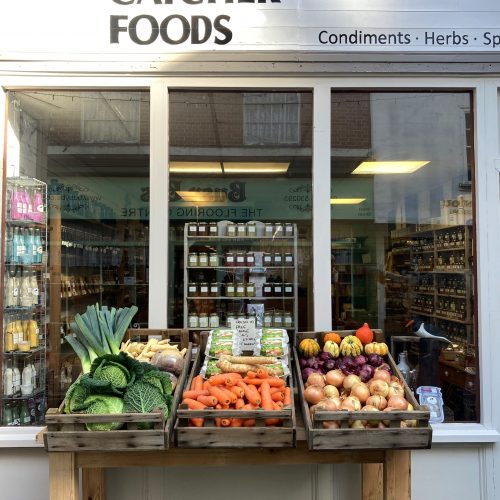 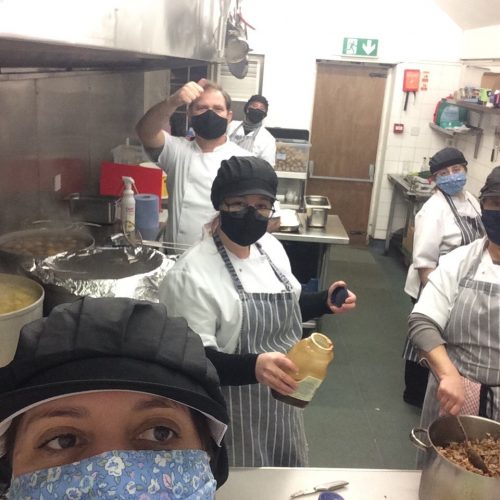 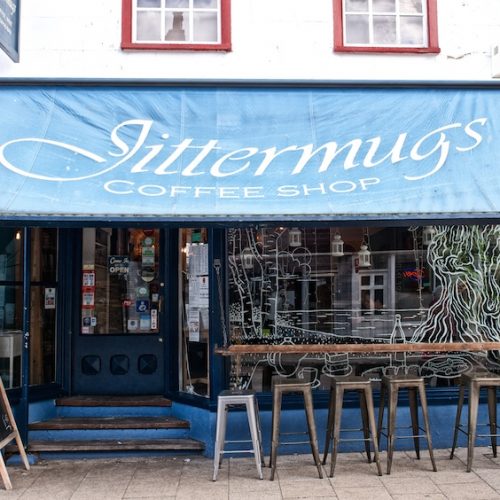